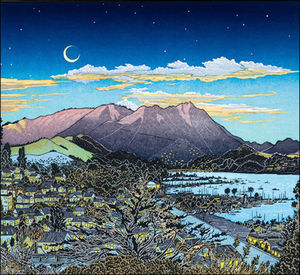 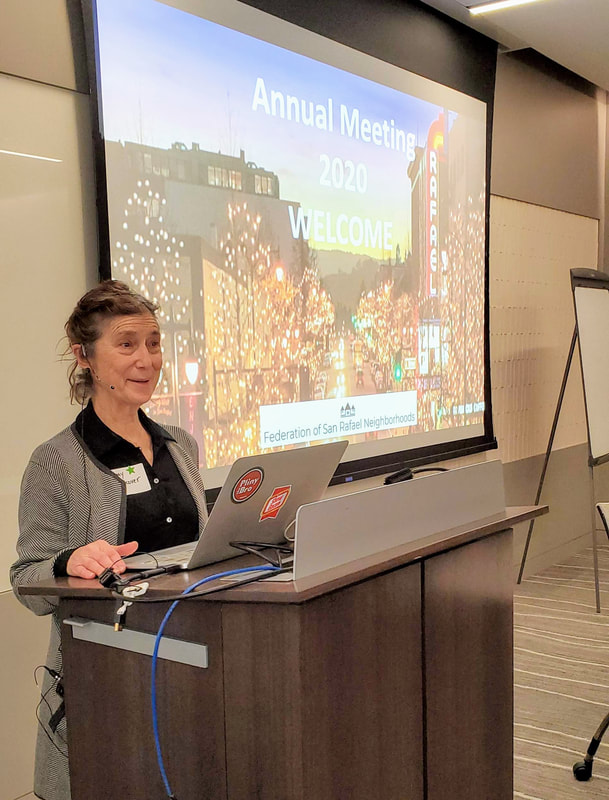 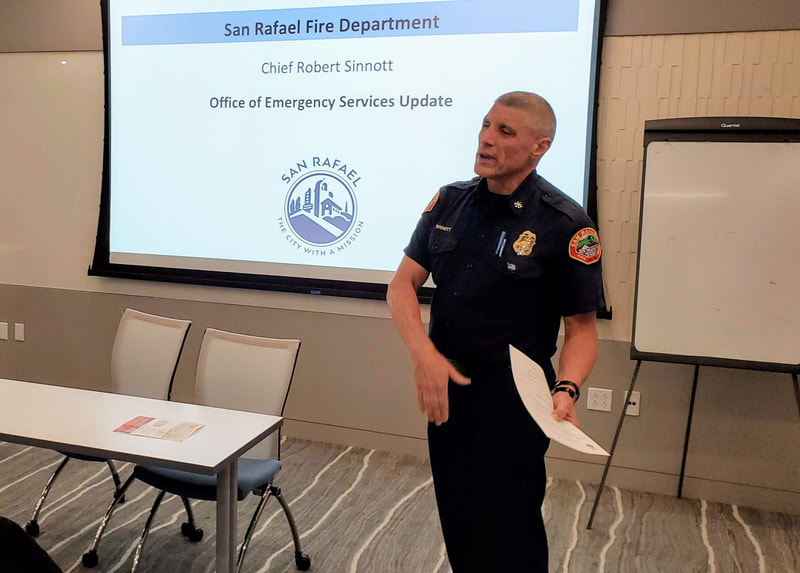 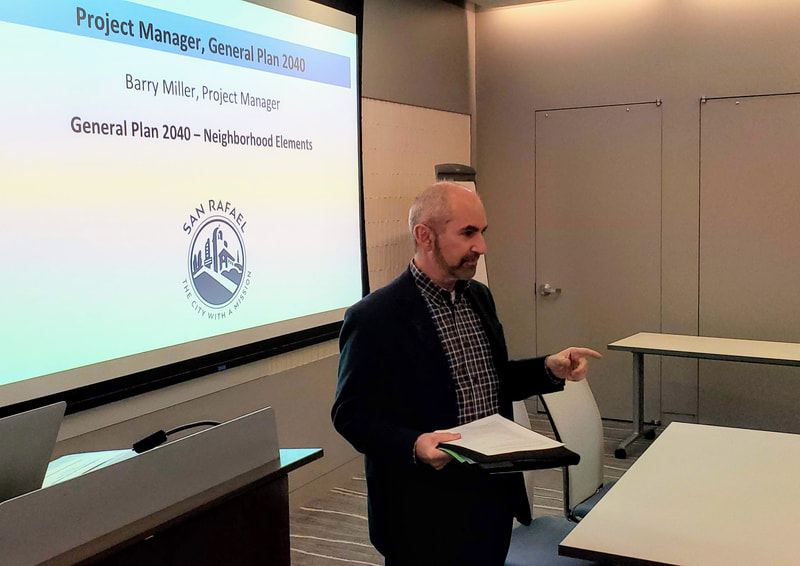 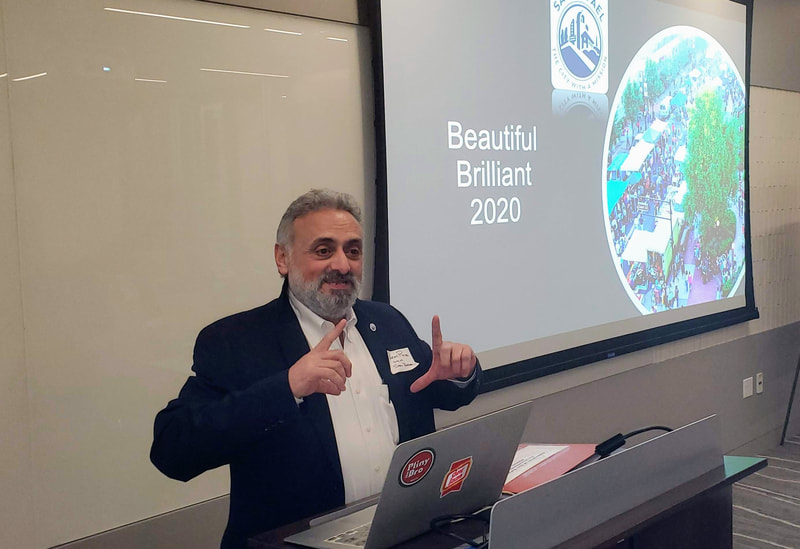 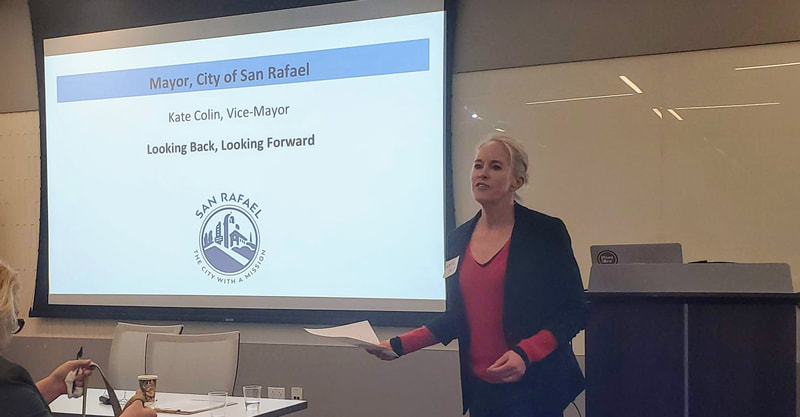 What an informative and dynamic group of speakers!
We saw many new and familiar faces, and are grateful so many of you renewed your memberships.  With lovely homemade refreshments and fun year in review slideshow, our Annual Meeting was truly a beautiful and brilliant event.
San Rafael Office of Emergency Services
1 Hour 2 Get Ready Upcoming Classes
See News & Information Page for details

The purpose of the Federation of San Rafael Neighborhoods is to facilitate communication and interaction among the neighborhoods south of Puerto Suello Hill, as represented by their associations, groups, and individuals, and to promote effective and regular communication with local government entities and agencies.

check out our local resources page

Founded in 1992, the Federation has served as an umbrella group for all neighborhoods in San Rafael, south of Puerto Suello Hill. 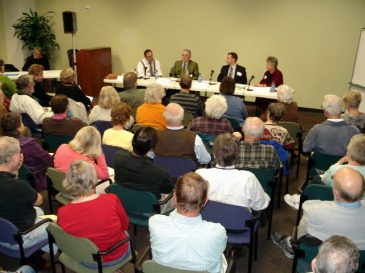 What we do:  We provide a platform to address multi-neighborhood issues that cross over neighborhood boundaries and impact a multiple number of neighborhoods.  Often individual neighbors or neighborhood associations have  addressed these issues in ineffective and redundant ways and have been unable to gain the attention of the City of San Rafael.  The Federation has gotten involved in Graffiti abatement, downtown development, street repaving, illegal units, wildfire safety, St Vincent’s dining room and many more issues since its inception.  The group is made up of both neighborhood associations and individuals who often care about broad issues that can impact all of San Rafael.  The group has established a positive partnership with the City and created a vehicle for solving real problems with positive outcomes.
Photo: October Candidates Night - hosted by the Federation. Photo by Jim Draper